Junit Training It is used for java programming language. It helps in the design and developing the project using Java language. It also helps in setup, design and builds unit test. Junit is helpful for both tester and developer. Get familiar with test-driven development as a methodology for writing highly reliable Java code. It is one of the Unit testing frameworks which is collectively known as xUnit.

A unit test is a piece of code written by a developer that executes a specific functionality in the code to be tested. The percentage of code which is tested by unit tests is typically called test coverage.Unit tests ensure that code works as intended. They are also very helpful to ensure that the code still works as intended in case you need to modify code for fixing a bug or extending functionality. Having a high test coverage of your code allows you to continue developing features without having to perform lots of manual tests.

All attendees should have basic Java programming skills.

Testing in isolation with mock objects

How do I enroll for the classroom training?

You can enroll for this classroom training online. Payments can be made using any of the following options and receipt of the same will be issued to the candidate automatically via email.

Who are the trainers for the classroom training?

Where will the training be held?

Online or Venue is finalized few weeks before the training and you will be informed via email. You can get in touch with our 24/7 support team for more details. Contact us Mob no:- 8447121833, Mail id:  [email protected] . If you are looking for an instant support, you can chat with us too.

Do you provide transportation and refreshments along with the training?

We provide transportation or refreshments along with the training.

Contact us using the form on the right of any page on the mildain website, or select the Live Chat link. Our customer service representatives will be able to give you more details. 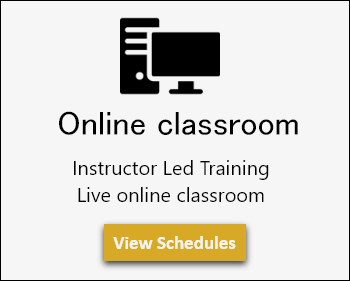 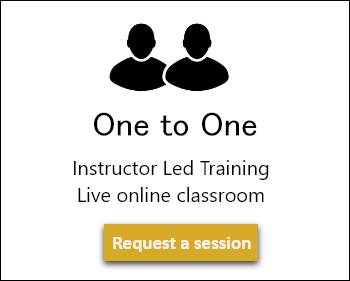 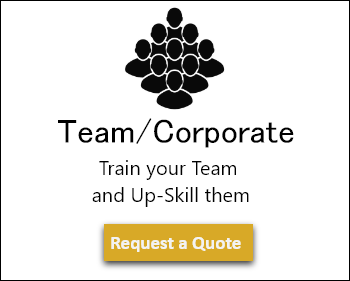 Select a city from the list below to view the schedule.