The DevOps is the combination of two words, one is Development and other is Operations. It is a culture to promote the development and operation process collectively.

DevOps promotes collaboration between Development and Operations team to deploy code to production faster in an automated & repeatable way.

DevOps can also be defined as a sequence of development and IT operations with better communication and collaboration.

DevOps is nothing but a practice or methodology of making “Developers” and “Operations” folks work together.

DevOps represents a change in the IT culture with a complete focus on rapid IT service delivery through the adoption of agile practices in the context of a system-oriented approach.

DevOps helps to increase organization speed to deliver applications and services. It also allows organizations to serve their customers better and compete more strongly in the market.

DevOps has become one of the most valuable business disciplines for enterprises or organizations. With the help of DevOps, quality, and speed of the application delivery has improved to a great extent

Before going further, we need to understand why we need the DevOps over the other methods:

It is vital to automate all the testing processes and configure them to achieve speed and agility. This process is known as DevOps automation.


DevOps Lifecycle can be broadly broken down into the below DevOps Stages:


Who is a DevOps Engineer?

A DevOps Engineer is an IT professional who works with software developers, system operators, and other production IT staff to administer code releases. DevOps should have hard as well as soft skills to communicate and collaborate with development, testing, and operations teams.

DevOps approach needs frequent, incremental changes to code versions, which means frequent deployment and testing regimens. Although DevOps engineers need to code occasionally from scratch, it is important that they should have the basics of software development languages.

A DevOps engineer will work with development team staff to tackle the coding and scripting needed to connect elements of code, like libraries or software development kits.


What is the future of DevOps?

They are lots of Change likely to happens in the DevOps world some most prominent are: 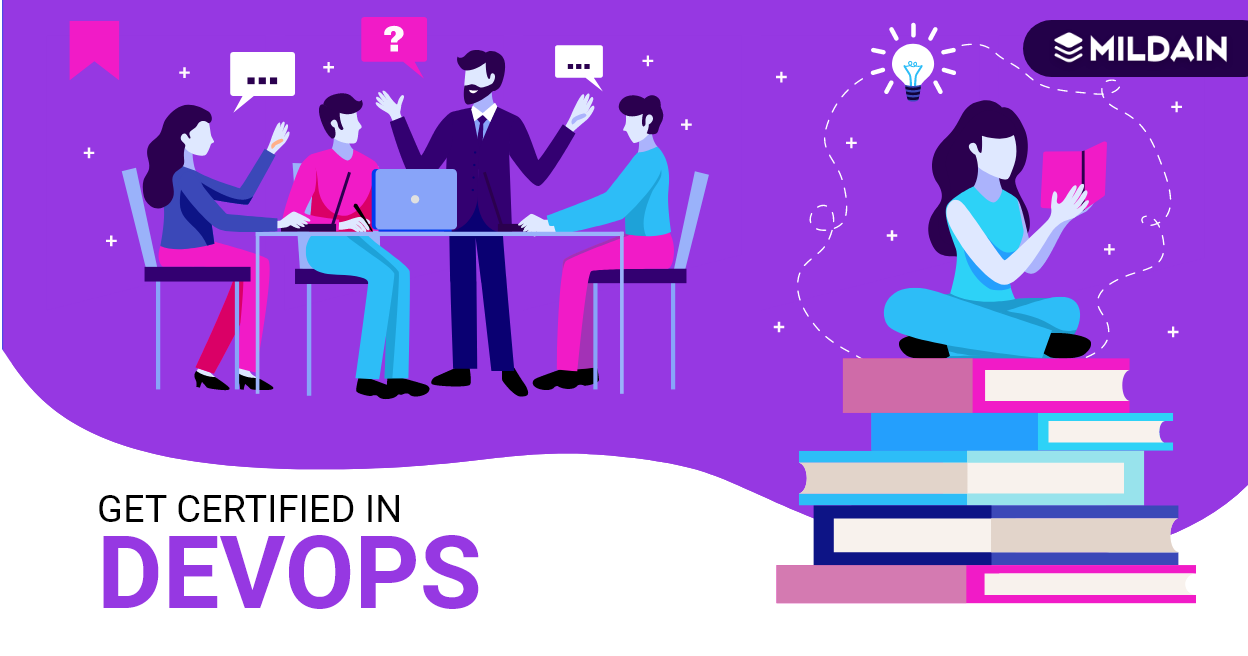 The certification course offered by the company are:

So look beyond including a title as DevOps Engineer and various tool names (such as Chef, Puppet, Saltstack Chef, Puppet, Saltstack ) onto your resume. DevOps is all about practices, principles and developing a collaborative environment that enhances software delivery and improves business value. With a large number of resources available on the web, you can stay updated and can adopt a DevOps way of thinking.

Are you looking to get trained on DevOps, we have the right course designed according to your needs. Our expert trainers help you gain the essential knowledge required for the latest industry needs. Join our DevOps Certification Training program from your nearest city.